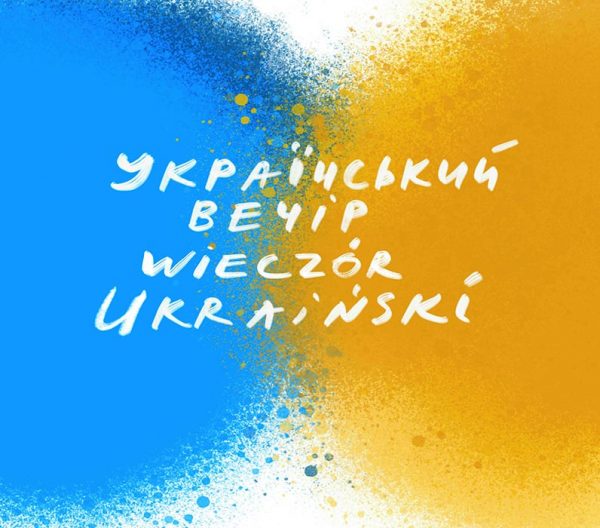 On May 21 at 6.00 p.m.t Savchenko Gallery on ul. Garbary 8 in Gdansk.The word has always been important. It was not in vain that the occupiers often destroyed all manifestations of culture, the sources from which the truth could be read.
Now there is a war in Ukraine. Every voice and every hand of the volunteer brings victory closer, thus protecting Europe and the entire civilized world from the injustice and wildness of russian customs. That is why we want our voice to be heard.
So we invite everyone to an evening of Ukrainian female poetry and music. We will try to talk quietly and loudly, we will cry and laugh, we will be able to get to know each other or meet friends, because life during the war remains life.
During the evening, visitors will have the opportunity to donate funds to help the Ukrainian Armed Forces.
Our evening will feature such poets as:
Solomiya Mardarovych
Mia Rokosovski
Kseniya Kysylychyn
In addition to poems, you will be able to listen to the music of talented Ukrainian singers and singers:
Rybońka (Kseniya Kysylychyn)
Trava (Uliana Savchenko)
Mariia Demenko 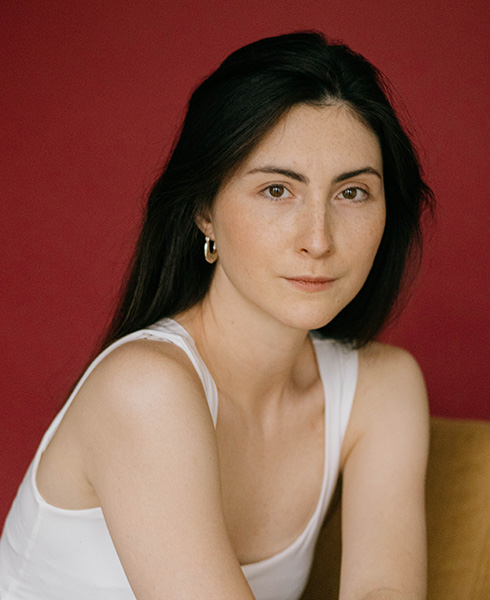 Mariya Demenko
Ukrainian theater and film actress. She was born and studied in Kiev, for 4 years she has been an actress of the Odessa academic theater named after Vasyl Wasylek 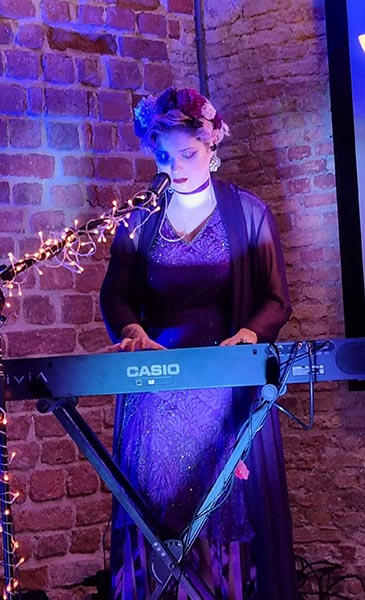 Rybonka (Ksenia Kysylyczyn).
I swam from the Ukrainian mountain river to the Baltic Sea. I have lived here for several years, I work, write, play and sing, sometimes I translate. 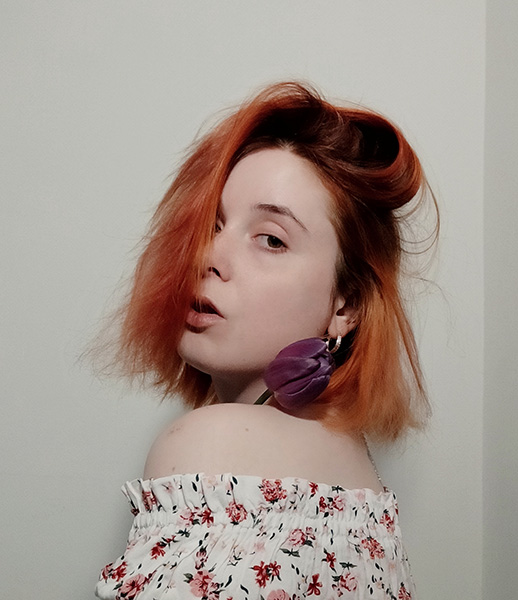 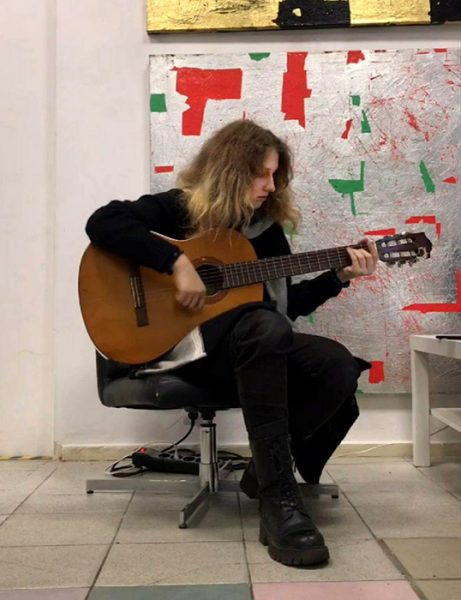 Uliana Savchenko.My name is Savchenko Ulyana, I am from Lviv, I am 17 years old, I study in the 11th grade, I draw, I write poems, songs, I play the guitar. I have no more to say … “”